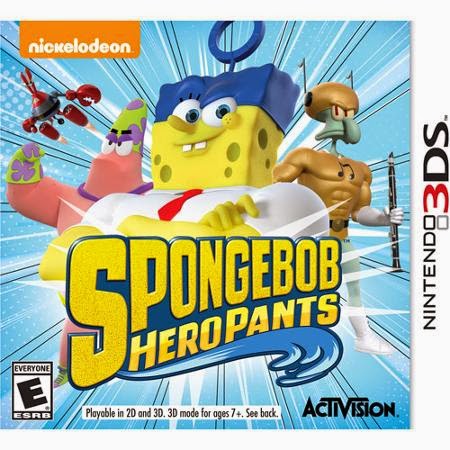 I know if you have children that you are aware that a new Spongebob movie is out. I am excited to share with you that Activison recently came out with a new video game called Spongebob HeroPants. This video game come on several platforms such as Xbox360, Nintendo ads, PlayStation Vita. This game is rated for everyone. Retail price for this game varies Xbox 360 is $39.99 and Nintendo 3 ds and PlayStation Vita retails for $29.99.

SpongeBob HeroPants is a new third person action game based on Paramount Pictures The SpongeBobMovie: Sponge Out of Water, coming to theater in February. Bikini Bottom faces a new threat following the events of the film- SpongeBob's porous psyche has begun leaking out into the real world, changing the town along with it! This original adventure delivers a lighthearted story with a diverse blend of puzzles, plant forming, exploration and combat.

If your child loves SpongeBob make sure you enter for your chance to win your own 3 ds game. Emmy's Deals is not responsible in providing or shipping prize. 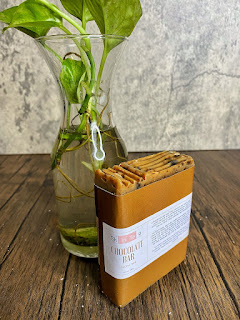