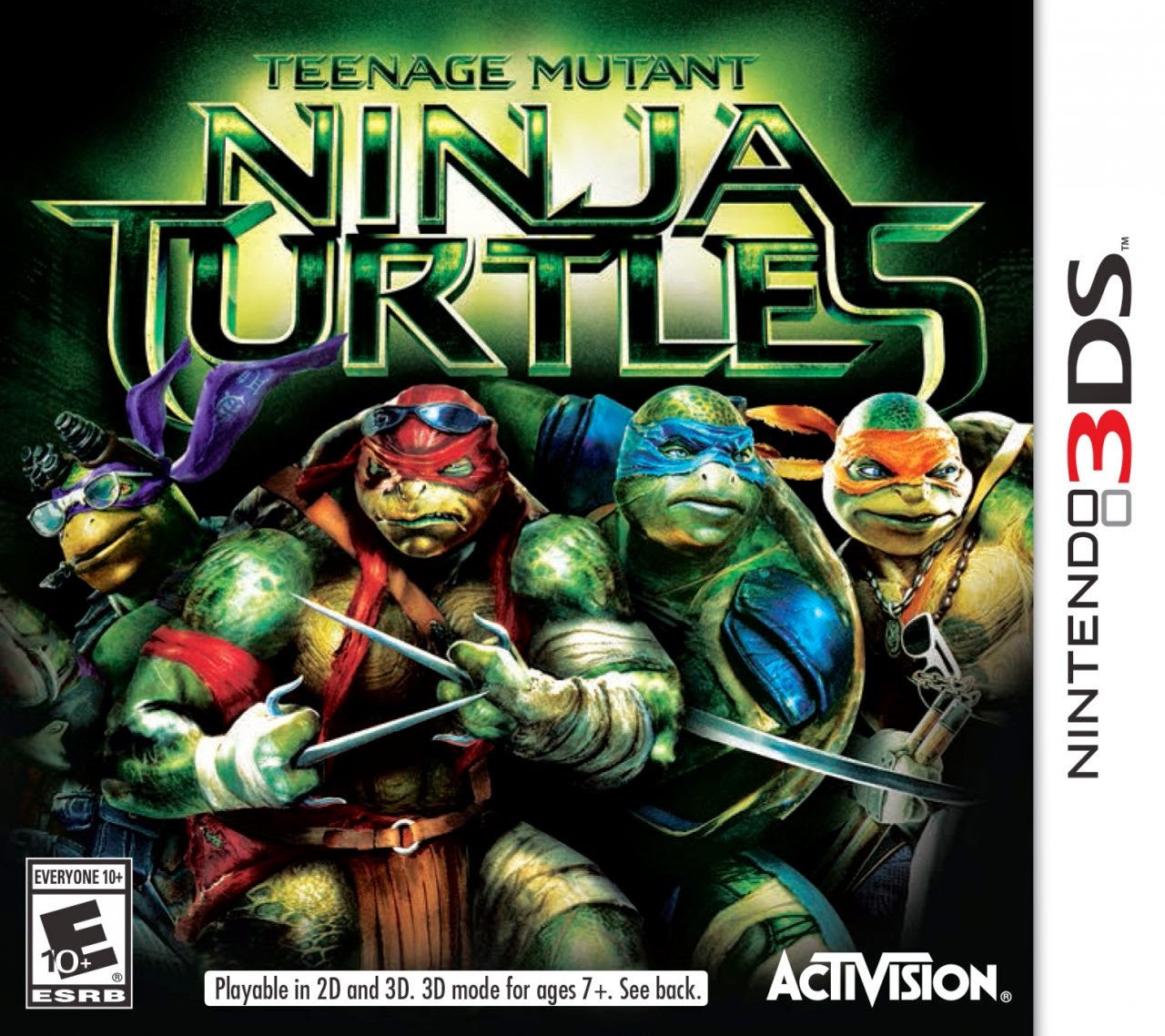 Game overview of Teenage Mutant Ninja Turtles:
is a third-person action video game that follows the events of Paramount Pictures' 2014 film of the same name with the super hero, martial- arts-practicing, and pizza-loving Turtles! Stirring up trouble from his secret laboratory, mad scientist Baxter Stockman has created a legion of savage mutants and robotic drones to unleash upon New York City. Working with the armies of the Foot Clan, Baxter is scheming to free Shredder from police captivity and take revenge upon the Turtles. Teenage Mutant Ninja Turtles specializes in fast-paced hack-and-slash gameplay, with varied weapons, abilities, and RPG elements designed to make players feel Turtle Power-ful at every moment.

My son had a fun time playing this game. He is a huge fan of Teenage Mutant Ninja Turtles. One feature of this game it allows the player to easily swap between any of the four Ninja Turtles. My son really like that feature. He is always switching to the different Turtles. Each of the turtles has their own strengths in the game. Leonardo strength is a balanced fighter in close quarters combat, Mikey has speed, chained weapons, and projectiles are better for ranged attackers, Raph dishes out have single target damage and take it in return, Donnie who can hack electronics while juggling groups at distance with his staff. My son love the challenge of this game. It a little hard for him, but he is getting the hang of it. He like protecting the Big Apple. He like going through the streets, subways and sewers. He thinks it fun and he loves exploring.

I do not want to give to much information about the game. I would recommend playing it yourself and seeing how much fun you have! This would be a great game to get for the holidays that are coming up. You can find this came at any game store or amazon.com
at August 16, 2014